Home / Birthstones / Things You need to know about August Birthstones 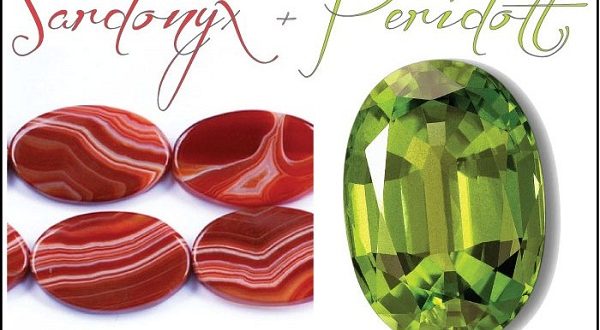 Things You need to know about August Birthstones

People who are born in the month of August are very different and interesting in terms of nature as well as personality. Their unique characteristics and traits always make them different from others.

August babies are basically ruled by Moon and Sun which is the main reason behind their uniqueness. They are stylish in terms of look and straightforward in terms of nature, it’s true that August-born people are intellectual, stunning, magnificent and have a power of grabbing the attention of others. So, in this article, we will discuss all August Birthstones. Have a look at August birth flower.

But before that, let’s look at the surprising characteristics of the people who are born in August:

August babies always prefer stability. They always try to maintain consistency as well as stability in each and every field.

The August born people are not easily impressed. They are careful enough in terms of love and affection. Yes, many people find this nature selfish and annoying but they are very judgemental. They always go for the genuine person who is loyal and humble. So, if you are a friend of the August-born person, then you are lucky enough.

They motivate themselves on their own. They are kind of energetic in nature and whenever they face any tough or challenging situations in their lives, then bring their self-motivated nature for overcoming those situations.

No matter what the situation is, the August-born people are always ready to face all kind of challenges in their lives. They are very much strong and robust from inside which help them in tackling any kind of situation.

Happy all the time:

They are happy all the time. They do not give much importance to dissatisfaction like others. Their only motto is to stay happy and move on whatever the situation may be.

August born people are very lucky. They always achieve their desired goal and most of them even are famous personalities.

What is the August Birthstones?

The Peridot is a gemstone which is of lustrous lemon yellow in colour. The green colour of Peridot is only because of the ultimate presence of magnesium-iron silicates whereas those Peridots which have a bit of brownish tinge in them are because of the excessive amount of iron contents. They are also widely known as “evening emeralds”. This is because they look much greener due to the presence of artificial light.

Peridot is extremely effective in curing various diseases related to digestion and liver. The benefits don’t end here, the stone is also efficient enough in curing problems related to bladder, kidney, stomach and gallbladder. Peridots are widely found in various parts of Brazil, Burma, China, Norway, Kenya, Australia, Sri Lanka as well as Mexico. Babies who are born in the month of August are always recommended to wear Peridot for their good fortune. Peridot is considered one of the special gemstones as it has various uses. People wear this for curing psychological problems and helps them to get rid of depression. Peridot helps in leaving behind their burdens, guilt as well as obsessions by relieving of the emotional balance.

Peridot is one of the oldest gemstones. It was primarily found in Egypt during the ancient times. They were obsessed with this gemstone and according to the Egyptian history, Queen Cleopatra used to wear peridot and was fascinated with it. The priests of Egypt used to believe that the gemstone has innumerable forces for achieving communion with the God. As we have mentioned that it was found in Egypt for the first time but in the modern era, the Peridot is being mined in various parts of the world.

It is considered as the special birthstone for the month of August. And because of its attractive look, it is also being used in various jewellery pieces in the western countries. Nowadays, the gemstone is widely used in earrings, rings and necklaces.

The second most precious birthstone after Peridot for the August-born people is Sardonyx. It also is known as the healing stone which comes in three shades and these are red, black and brown. Sardonyx is best known for happiness, good luck or fortune, marriage, creativity as well as energy.

This stone helps in strengthening one’s integrity. Not only this, Sardonyx is called as a stone of strength and protection. Isn’t it so great? This stone is so powerful that it will help in increasing one’s friend circle and make the wearer popular and likeable. The person who is suffering from depression, then we would highly recommend him or her to wear this gemstone as it helps in alleviating that problem. Sardonyx is basically found in the United States. However, this gemstone is also found in various parts of India, Uruguay, Brazil and California. It is a relatively inexpensive and common gemstone.

Sardonyx was a favourite gemstone of all during the ancient era. It was not only popular but is also attractive in terms of look. The earlier Roman soldier used to wear this stone for achieving victory in the wars. The soldiers used to believe that it would make them daring and brave. However, mostly the people used to wear this stone on gold rings.

Sardonyx is an extremely effective August birthstone which helps in boosting mental self-control. Traditionally, it is known to be the aid in the cure of anxiety as well as depression. It also helps in getting rid of lungs and bones infection by strengthening one’s immune system as well as regulates cell metabolism and fluids.

So these are some of the details about August Birthstones. We tried to cover almost everything starting from the nature of the August-born babies to the gemstones which they should wear. We have also included the overview and the history of those gemstones to make it easier for you to understand their benefits. If you have any queries, then do not hesitate to connect with us.

I am the owner of the Youtube Channel Keep Updating. I am a full-time blogger and a content writer. I have studied English Literature and creative writing plus some history and science. I come up with new tips and tricks on beauty, fashion, style, fitness, health, and lifestyle. Please stop by and have look. It would mean a lot to me.
Previous Personalised Birthday Invitations for 13 year Old
Next Free Personalised Quinceanera Invitations 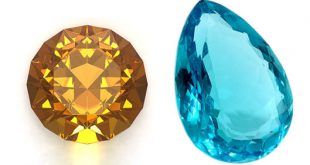 Things you need to Know about November Birthstones & Jewelries 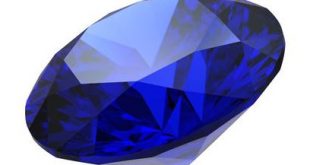 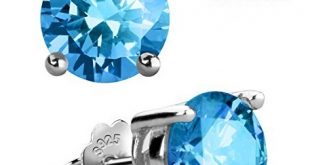 Know about December Birthstones and Jewelries

Powered by WordPress | Designed by Tielabs
© Copyright 2015-2020, All Rights Reserved, https://2happybirthday.com
Disclosure: 2HappyBirthday is a participant in the Amazon Services LLC Associates Program, an affiliate advertising program designed to provide a means for sites to earn advertising fees by advertising and linking to Amazon.com. In simpler terms, we get a small commission when you buy a product through amazon. That's how you support 2HB & our team.
2HappyBirthday.com uses cookies to improve your experience. We'll assume you're ok with this, but you can opt-out if you wish.Accept Read More
Privacy & Cookies Policy
Necessary Always Enabled